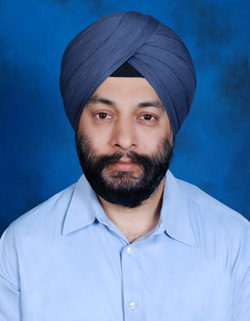 DR. MS Bedi is a Surgical Gastroenterologist in Tricity with vast experience of 18 years. Dr. Bedi is a surgeon specializing in surgery of Liver, Pancreas, gall bladder, biliary tree, esophagus, gastrointestinal, bariatric and laparoscopic surgery. He specializes in dealing with both cancerous and non cancerous diseases of digestive system. He has been associated with many institutes of national and international fame. He has three fellowships to his credit.

He was also awarded as “Best young investigator award” at international conference of Pancreas for his research work in Pancreatic surgery in 2011.

DNB (General Surgery) – From National Board of Education, New Delhi- 2000.

Fellow ACRSI conferred by Association of Colorectal Surgeons of India 2010